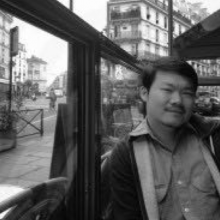 Aoe Worapol began working on films while studying at college. After graduating in Visual Communication Design Major, he immediately started working on making music videos for Thailand’s various artists and also directed short films for Thailand Film Festivals. He stepped into the advertising industry in 2003 through beauty and cosmetic ads. He started working as an Assistant Film and Co-TVC Director then moved up to be a Film Director.

Worapol highly specialized in beauty and cosmetic genre but he also has taken more on the visually art direction films, mixing human emotions and storytelling. His strength is making complicated stories easy to understand. He brings heart and soul to his projects. You won’t need to ask about art direction, his flare is reflected in every film. 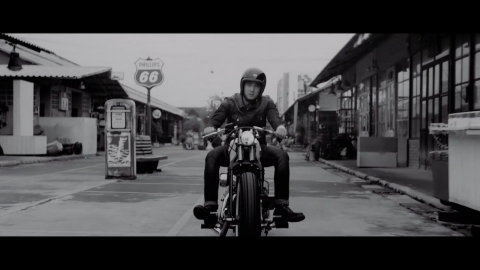 All Day with Mario
All Ticket 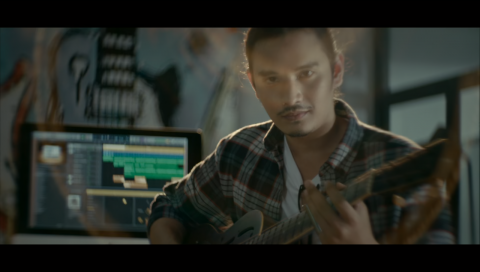 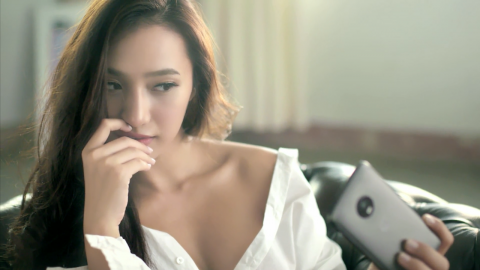 All in One
Moto G5 Plus 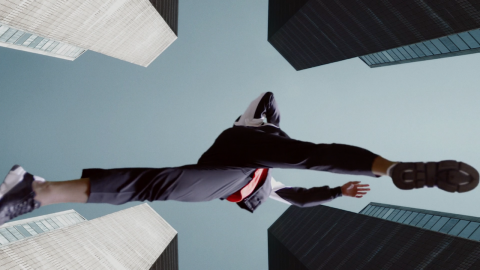 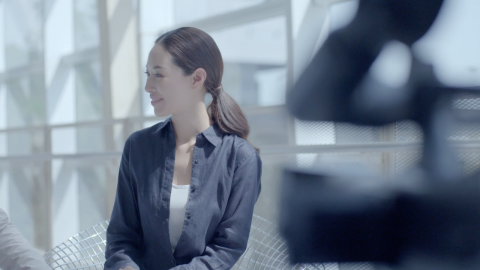 All Day with Mario
All Ticket

All in One
Moto G5 Plus