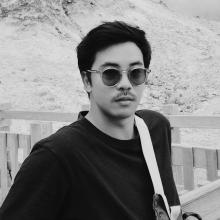 NAT began his film career with a Bachelors Degree in Journalism & Mass Communication from Thammasat University and continuing further with a Post Graduate Degree majoring in Film Directing in Sydney.

He spent a good number is years as an Assistant Director for commercials and feature films before going full time into directing.

“I am a mature, positive & hardworking individual, who always strives to achieve the highest standards possible at any given task. Having a high craving at creativity & storytelling and adding a touch of humour with a perspective for detail & design.” 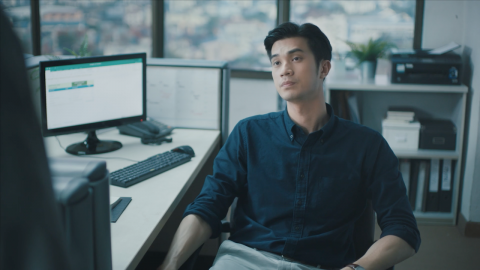 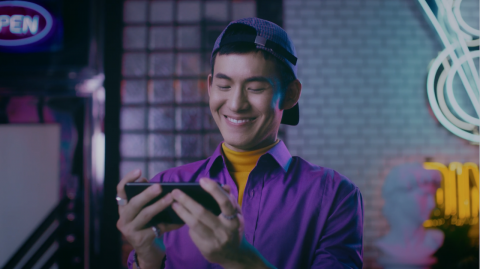 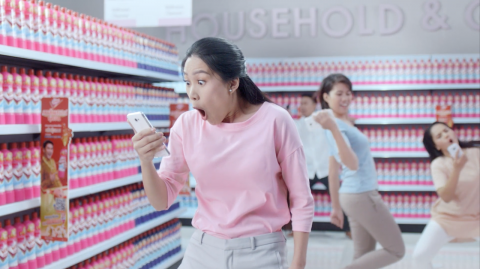 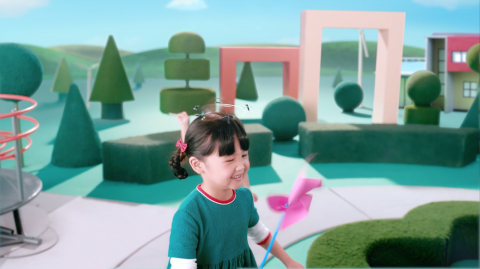